The Myth of the Strong Leader

The Myth of the Strong Leader: Political Leadership in the Modern Age
By Archie Brown
Basic Books, New York, 2014

We all admire strong leaders, leaders with a commanding presence, leaders who aren’t afraid to make tough decisions, who “tell it like it is” and press forward undaunted in the face of critics and nay-sayers.

But are these strong leaders really effective and successful? Do they deliver the results we actually need or want? Do they deserve our admiration?

In The Myth of the Strong Leader: Political Leadership in the Modern Age, Oxford professor emeritus of Politics Archie Brown argues that the so-called strong leader is a myth; such leaders are neither effective nor admirable. On the contrary, they are often disastrous. 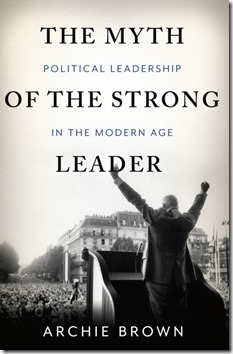 Brown defines the strong leader as

“a leader who concentrates a lot of power in his or her hands, dominates both a wide swath of public policy and the political party to which he or she belongs, and takes the big decisions. “ [p. 1]

The bulk of the book consists of a detailed examination of five different type of leaders with examples drawn from 20th and 21st Century history.

Redefining leaders are either individuals or collectives that redefine what is possible and desirable. They reset the political agenda of their society. They move the political center in their direction. Examples of redefining leaders in the US include Franklin Roosevelt with his New Deal and Lyndon Johnson with his Great Society legislation. In the UK, Margaret Thatcher is a preeminent example. 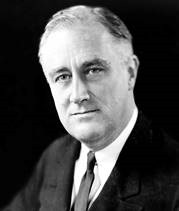 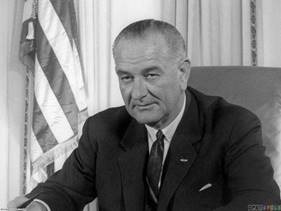 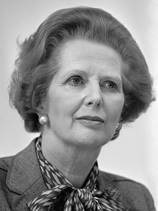 Transformational leaders “play a decisive role in introducing systemic change” [p. 148] in their country or internationally. This change can be either political or economic. They change systems in ways that are “qualitatively better” for their citizens. Mikhail Gorbachev, for example, transformed the Russian political system, dismantling the USSR in the process. In China, Deng Xiaoping introduced transformational economic change. Nelson Mandela and Charles de Gaulle also rank as transformational leaders according to Brown. There hasn’t been a transformational US president in a long time. He says Abraham Lincoln was the last one. By abolishing slavery and re-admitting the eleven Confederate states to the union after the Civil War, Lincoln essentially re-founded the United States. 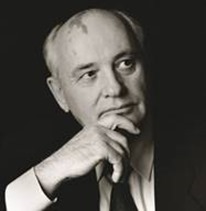 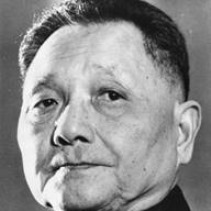 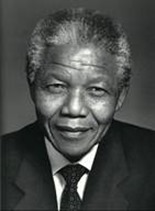 Revolutionary leaders also introduce systemic change, but they do so using violence and coercion during and after their revolutions. They introduce new ideologies to justify the overthrow of existing institutions and to legitimize post-revolutionary regimes. Sun Yat-sen in China, Vladimir Lenin in Russia, Kemal Ataturk in Turkey and Ho Chi Minh in Vietnam are examples that Brown explores in detail. The main thing that distinguishes revolutionary leaders from transformational leaders, according to Brown, is that revolutionary leaders frequently replace one autocratic government with another, often to the detriment of the people. 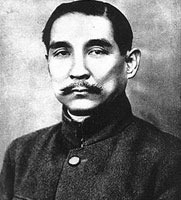 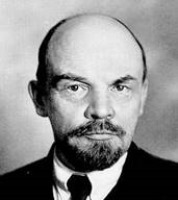 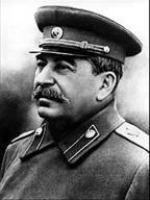 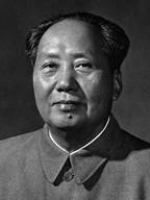 Lastly, there are inspirational leaders, people who sometimes hold no political office at all, like Mahatma Gandhi, Martin Luther King, and Malala Yousafzai, but whose eloquence and/or moral character provide leadership and inspire profound change. 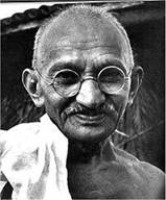 A common theme runs through Brown’s assessment of all these leadership types:  contrary to the myth of strong leaders making big decisions, collaborative decision-making is far better than decision-making by a single individual.

Brown is no fan of the Great Man theory of history. He shows us that even successful redefining and transformational leaders didn’t do it alone.

Lyndon Johnson was a master at wrangling the American Congress to achieve his legislative aims. Mikhail Gorbachev used formidable powers of persuasion to move the Politburo toward his goals, which they realized too late included democratization. Margaret Thatcher was dumped as Britain’s Conservative leader and Prime Minister when her increasingly autocratic ways became too much for her colleagues to tolerate.

Process matters, according to Brown. When leaders, democratic or otherwise, ignore the experts, circumvent cabinet ministers, ignore institutional decision-making practices, all because they think they know best or don’t need the advice of others, the result is usually bad, often disastrous.

Bringing a diversity of perspectives and a diversity of interests to the table, discussing them openly and thoroughly, and giving due weight to the opinions of experts in various government departments all contribute to better outcomes than having a single “decider”.

Even autocratic leaders make better decisions and are less likely to impose great suffering on their people when they collaborate. The Soviet Union under Leonid Brezhnev, for example, was still an authoritarian state, but decisions were made collectively by the Politburo, and therefore,

“The collectivist caution of the top leadership team did not inflict remotely as much pain on their own people as Stalin had done.” [p. 261]

Similarly, in Communist China, referring to the Great Leap Forward and the Cultural Revolution that followed:

Democratic leaders are much less likely to make the kind of catastrophic blunders that autocratic leaders do, mainly because democracies restrain the decision-making powers of leaders. These restraints might take the form of constitutional checks and balances as in the US, Cabinet level decision-making processes as in the UK and Canada, and political parties everywhere which enable mass participation in both political goal setting and leadership selection and also form a “loyal opposition” to the party in power.

Still, even democracies are not immune to dire consequences when leaders attempt to concentrate power in the name of appearing “strong.” Brown’s main example here is Prime Minister Tony Blair’s decision to commit British troops to the Iraq War.

In conclusion, Brown warns us that,

“Leaders who believe they have a personal right to dominate decision-making in many different areas of policy and who attempt to exercise such a prerogative, do a disservice to both good governance and to democracy.” [p. 362]

The Myth of the Strong Leader is an in-depth, academic survey of the history of political leadership in the 20th and early 21st Centuries.

It’s a really important book at a very critical time.

Despite being published a couple of years before the election of Donald Trump, it contains enough historical warning bells and flashing red lights to make anyone anxious about the style and direction of his Administration.

It’s too bad it’s not more readable.  The book is really an academic work, not a popular one. It took me a couple of tries to get through it and I admit I bypassed my 100 Page Rule by skimming through pages of details about leaders or revolutions that didn’t particularly interest me.

Well Archie Brown is an Oxford professor and there’s no question of the depth of his scholarship and research.

A couple of other observations before I wrap up:

The Myth of the Strong Leader is really a lengthy argument for the benefits of diversity. Leaders who invite and bring together a variety of opinions, expertise and perspectives, who include rather than exclude, who persuade rather than dominate, make better decisions and deliver better government. And they show greater strength of character and intellect than any so-called “strong leader.”